A warm welcome was given to everyone who attended Youthlines’ 2016/2017 AGM in June.  Along with an update on Youthlines’ activities, achievements and positioning over the year, an acknowledgement was given to partnerships, local schools and all entities supportive of Youthline.  During the meeting it was stressed that Youthline were very grateful for everyone’s impetus support both with funding and involvement with the charity during the year.

We were delighted to be joined by Cllr Tina McKenzie-Boyle, Bruce McKenzie-Boyle, Cllr Bob Wade, Cllr Hazel Hill and Cllr Sandra Ingham.  Our guest speaker was the father of a young person who had accessed counselling at Youthline and he couldn’t express enough how Youthline have helped and had not only a positive impact on his child but also the whole family. 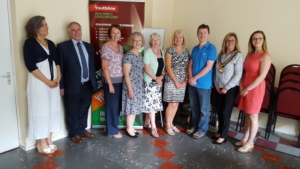 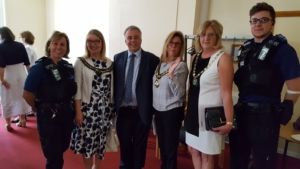