October 11th 2013 – 25th Anniversary Celebration – photos to follow. Read about our progress over the last 25 years and a report on our current sitution.

March 24th 2013: Fun Run by JW Training at Lily Hill Park, Bracknell Take a look at some photos from the Fun Run!! 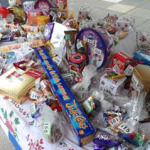 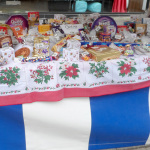